Nick Hammond is a politician on the verge of being dumped by his party. Despite his integrity and being part of the Hammond family political dynasty, the public prefers his slick political rival, Christian Lyons.

To save his career, Nick devises a secret plan called The Charm Offensive. He plans to channel the old-world charm of Clark Gable to win the voters back – and, he hopes, attract the attention of Caroline Brent.

Caroline is the beautiful political journalist dating Christian Lyons. When she discovers a secret about Christian, she’s torn between doing the right thing and saving herself and the man she loves. She needs help, and despite the risk, she feels she can trust Nick Hammond.

But is Nick the man she believes him to be? Or is he just putting on a good political show?

The Charm Offensive is a sparkling story about the rewards that come from taking risks and being our true selves.

Click to listen to Darcy talking about the Charm Offensive here.

Goodreads reviews for The Charm Offensive 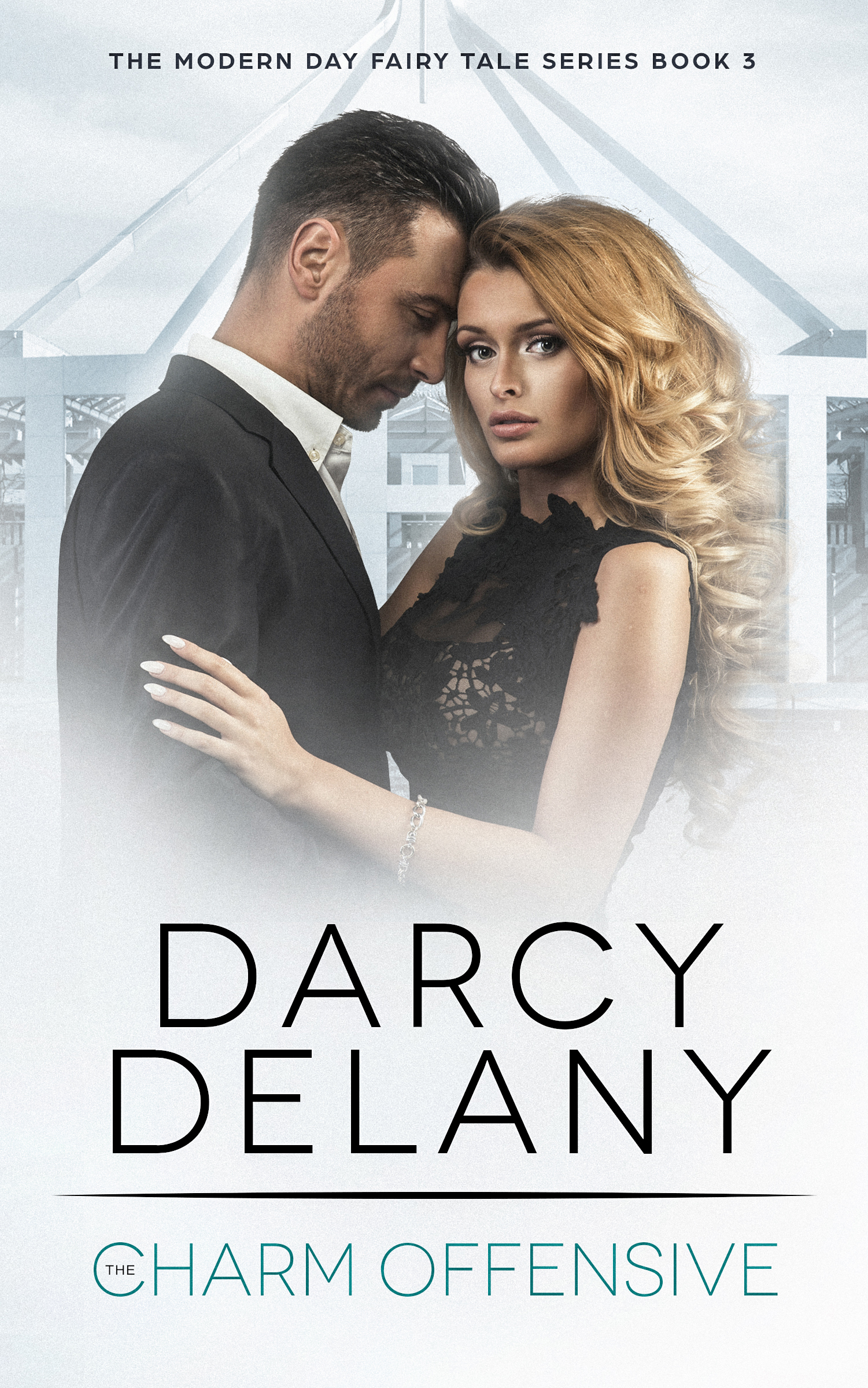